Adham received an Australia Leadership Award under Australia Awards in 2008 and pursued a Doctor of Philosophy in Law (International Law) from the University of Wollongong. He says this opportunity also opened the doors for him to attend leadership conferences, as well as the chance to intern at the Australia Maritime Safety Agency in Canberra.

Speaking of his years in Australia, Adham says, “I had the best experiences of my life! During my time in Australia from 2008 to 2011, I got the opportunity to work as a Client Service Representative under the Academic Registrars Division of the University of Wollongong for nearly three years. This was the best work-related experience I have ever had. Most notably, among other things, I learnt about the law and its successful application at the workplace pertinent to harassment, discrimination, equal employment opportunity, and occupational health and safety. I also learnt about strategic planning and motivating work team members to achieve targets stipulated by the strategic plan.”

During his four years in Australia, Adham was able to travel all around New South Wales, as well as in Melbourne and Canberra. “I was stunned to see the natural beauty and the warm-hearted people of Australia,” he says. During his travels, Adham made great friends with whom he is still in touch through social media. 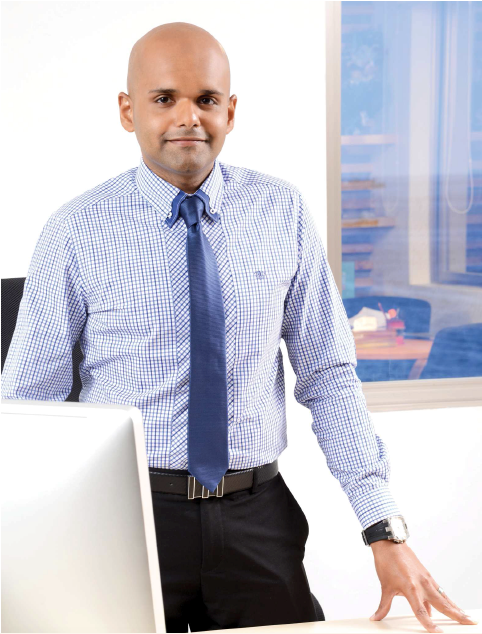 Upon returning to the Maldives after completing his studies in Australia, Adham was appointed Managing Director and CEO of Maldives Transport and Contracting Company (MTCC) in February 2012. MTCC is a publicly incorporated company in the Maldives, with 65,000 local shareholders and more than 1,000 staff. With the government as the majority shareholder, it is the largest state-owned enterprise for construction and also operates the most ferry networks in the Maldives.

MTCC was experiencing significant challenges at the time of Adham’s appointment. Adham and his team at the MTCC tapped into his experience to update the company’s internal policies and protocols in line with workplace standards and norms in Australia. He formulated a strategic plan (explicitly using the knowledge obtained while working in Australia) to turn the publicly listed company into a profitable and sustainable organisation, a target achieved within the first 12 months of him assuming duties.

Since leaving MTCC in September 2013, Adham has also served as a consultant on projects for several public and private organisations in the Maldives, including government ministries and the United Nations Development Programme. He is the Founder and CEO of the Synode Group of Companies in the Maldives. The group, founded in 2013, currently has three companies, namely: Synode Advisory Pvt. Ltd., Synode Tourism and Real Estate Pvt. Ltd., and Synode Medical Pvt. Ltd. It also owns a boutique hotel in Dhravandhoo Island in the Maldives and an Indian Ayurvedic Medical Facility in the capital city, Malé. Adham credits his Australia Awards experience and the work experience and knowledge he gained while in Australia for giving him the confidence to formulate (and implement) plans at MTCC, and to establish his successful private business ventures.

Keen to contribute towards alumni engagement activities, he also served as the Vice-Chairperson of Maldives Australia Alumni, where he participated in and supported alumni activities.

Adham is grateful for the opportunity and experiences he gained with the support of Australia Awards, which he says helped him develop personally and professionally. Now, he is confident in the work environment and adopts a rational work-life balance.

“The Australia Awards experience moulded me to accept challenges and become a leader in my field,” says Adham. “I am and will always be a strong advocate for Australia in the Maldives.”