Ibrahim Zuhuree: Formulating and implementing policy for change in the Maldives

Dr Ibrahim Zuhuree credits Australia Awards for influencing him to become an agent of change and instilling in him the knowledge and expertise to make a difference in local communities in the Maldives.

Zuhuree, who began his career as a secondary teacher, completed a Bachelor of Science (Mathematics and Physics) at the University of Western Australia with the support of an Australia Awards Scholarship. While studying in Perth, Zuhuree took the opportunity to work on projects in the academic and private sectors; he appreciated the benefits of this firsthand experience of the Australian work context.

After returning from his studies in 2005, Zuhuree continued to teach, heading the Physics Department of one of Malé’s leading public secondary schools. The following year, however, he made a career change, joining the Ministry of Foreign Affairs of the Republic of Maldives and serving in several key positions, including as Maldives Director at the South Asian Association for Regional Cooperation (SAARC) Secretariat.

Also in 2006, Zuhuree received another Australia Awards Scholarship, this time to complete a Master of Science in Public Policy and Management at Carnegie Mellon University, Adelaide. Zuhuree considers himself fortunate to have received a second Scholarship to support his graduate studies and says his education in Australia helped boost his career and professional outlook.

“Studying in Australia provided me with crucial analytical skills required to face new challenges in the world today,” he says.

Recognising the value of his experiences, Zuhuree regularly encourages others to apply for Australia Awards. He has been instrumental in increasing awareness of the opportunities available by assisting the Australia Awards team in organising information sessions in the outer atolls in the Maldives.

After returning to the Maldives following his second Australian degree, Zuhuree was promoted to Assistant Director at the Ministry of Foreign Affairs. Later, he went on to head the Regional Cooperation division, followed by a posting at the SAARC Secretariat in Nepal. He then served as the Secretary General of the Maldives Civil Service Commission in April 2018 until August 2019. In September 2019, Zuhuree was appointed as the Joint Secretary of the Ministry of Foreign Affairs, before relocating to New York to take up a post as the Deputy Permanent Representative of the Republic of Maldives to the United Nations. 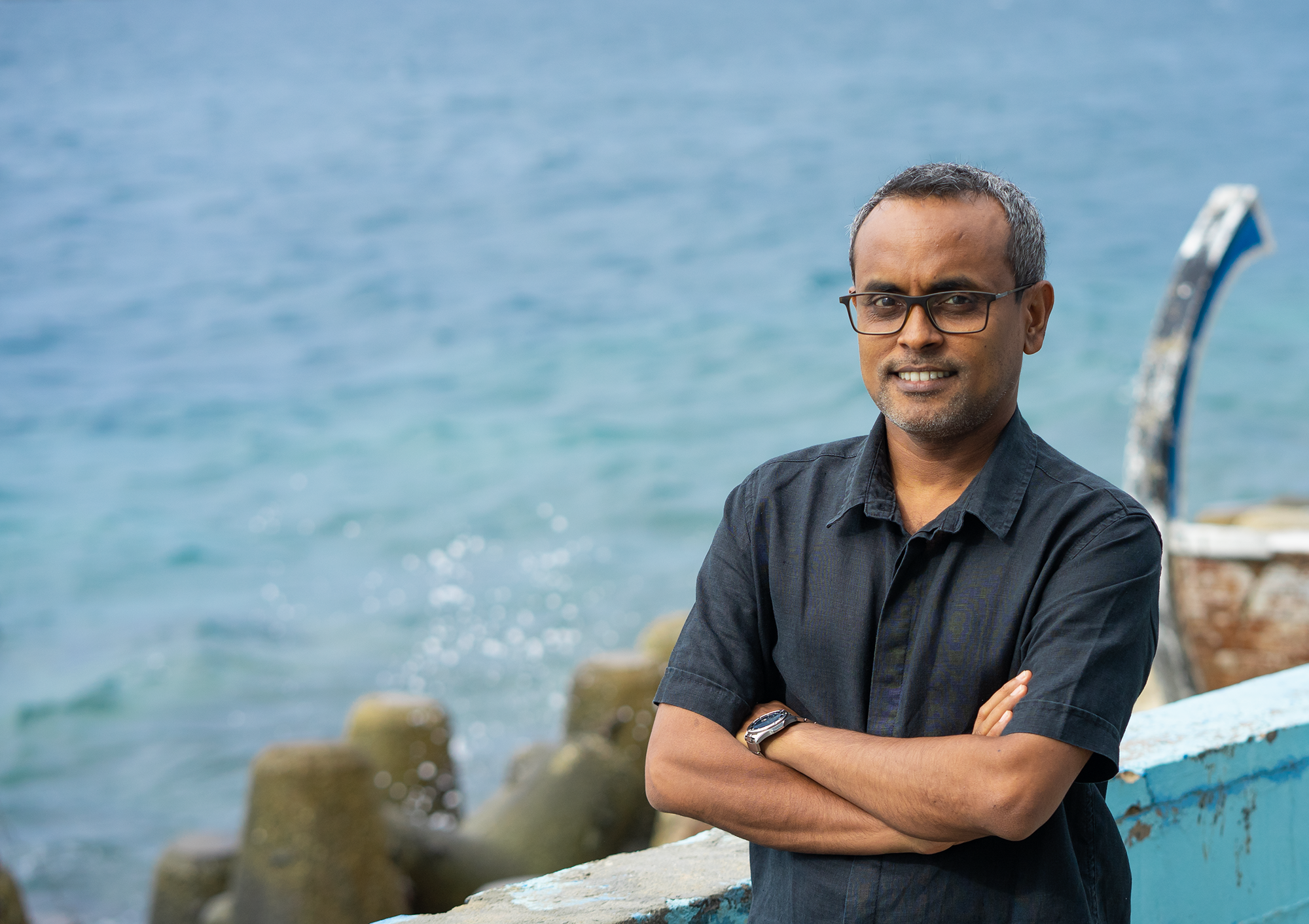 Zuhuree says that his experiences at Australian universities expanded his horizons and taught him the importance of academic research and the use of quantitative methods in decision-making processes.

“The world today demands new sets of research-oriented academic learning to acquire qualities, competencies and skills to become a manager or a policymaker,” Zuhuree says. “My experience at the Ministry and the SAARC Secretariat provided the opportunity to apply those skills to policy formulation and implementation.”

Zuhuree spends much of his spare time volunteering. This includes implementing projects and preparing project proposals for community-based organisations, skills he acquired while undertaking projects with non-governmental organisations during his studies in Adelaide. He has been involved in managing several youth vocational training programs, and also prepared a project and grant proposal aimed at improving existing infrastructure, machinery and methods of waste management in island communities.

Recognising the cultural as well as educational benefits that study abroad can have, Zuhuree encourages Scholarship recipients to obtain academic and professional work experience while in Australia, and recommends that they allow time to enjoy Australia’s “cultural experiences, tastes and sounds”.