Usha Moosa: Contributing to inclusive education in the Maldives

Through her Scholarship, Usha completed a Master of Education (Leadership and Management) from Flinders University in South Australia in 2019. As a teacher in the Maldives, Usha had long focused on leadership and women’s empowerment. During her Scholarship, she continued to focus on her key interests: institutional leadership, vocational education for children, and women’s empowerment. As an Australia Awards scholar, Usha was empowered to develop her own leadership skills—which she began employing while studying in Australia, and continued to use with colleagues back home.

Usha made the most of her time in Australia by taking part in enrichment programs and Australia Awards networking events. She was actively involved in her university community through volunteering at the university’s community market.

“I am actually making very good connections wherever I go,” commented Usha during her Scholarship. She was grateful for the openness and support that was available to her in Australia, and the linkages she was able to create. “You can approach anybody when you have doubts,” she said. “You can approach your friends, you can approach the library, student services … they are accepting.”

Usha also discovered that lessons could be learnt—and shared—from all aspects of her life in Australia, not just from her university experience.

She picked up the concept of ‘show and tell’ from her children’s school in Australia and shared it with her colleagues in the Maldives, who then adopted and used the idea in their own classrooms.

For Usha, the Australia Awards Scholarship experience was eye-opening. “It has contributed to my career, to my profession as a teacher and a leader. It has also changed me as a person,” she said.

Having completed her studies in December 2019, Usha has now returned to the Maldives. She is currently serving as Principal at a local public school on the island of Madifushi in Thaa Atoll. In this role, Usha has been paying attention to developing the teachers in her school and encouraging them to join courses and receive further training.

The school is small, with around 230 students, and Usha believes that it is a good platform for her to make the best use of the knowledge and guidance she received in Australia. This includes striving to engage with academically challenged students to make them feel more included.

“I am excited to utilise the knowledge I gained in Australia, especially building people up, making it more inclusive for everyone,” said Usha. 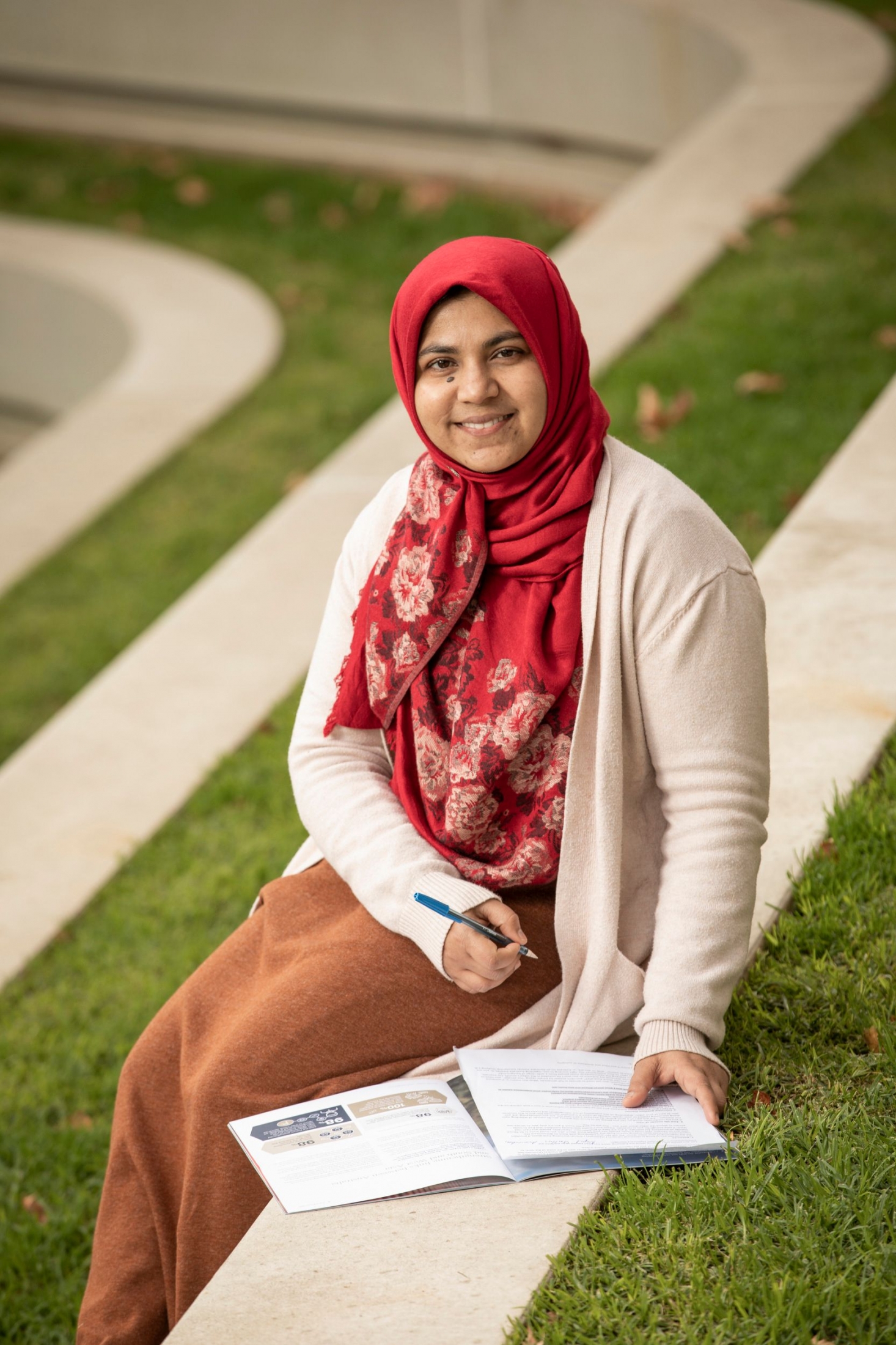 Australia Awards alumna Usha Moosa from the Maldives at the Flinders University campus in South Australia, where she completed a Master of Education (Leadership and Management)

In September 2020, the school introduced a program to ensure literacy in English and Dhivehi (the local language) in all grades. And in addition to her role as Principal, Usha is conducting online classes in academic English for advanced certificate students.

Recently, Usha was nominated by the Minister of Education of the Maldives to represent the country in an online regional dialogue on engaging youth for education and justice, conducted by UNESCO (United Nations Educational, Scientific and Cultural Organization) and UNODC (United Nations Office on Drugs and Crime). The two-day event engaged hundreds of attendees and participants from other South Asian countries such as Bangladesh, India and Pakistan.

On the second day of the dialogue, Usha contributed to an international panel discussion on how to make schools safe learning spaces for students by ensuring that classrooms are free from violence and inequality. The panel discussed underlying issues such as bullying and gender-based bias and how to decrease drop-out rates in schools by applying various approaches at the school and community levels.

Usha’s many contributions reflect her dedication. Even while making the most of her opportunities in Australia, she was focused on how to apply her study for the benefit of the Maldives.

“Australia Awards is a golden opportunity,” she said at the time. “Whatever I gain, I am going to use that when I go back.” 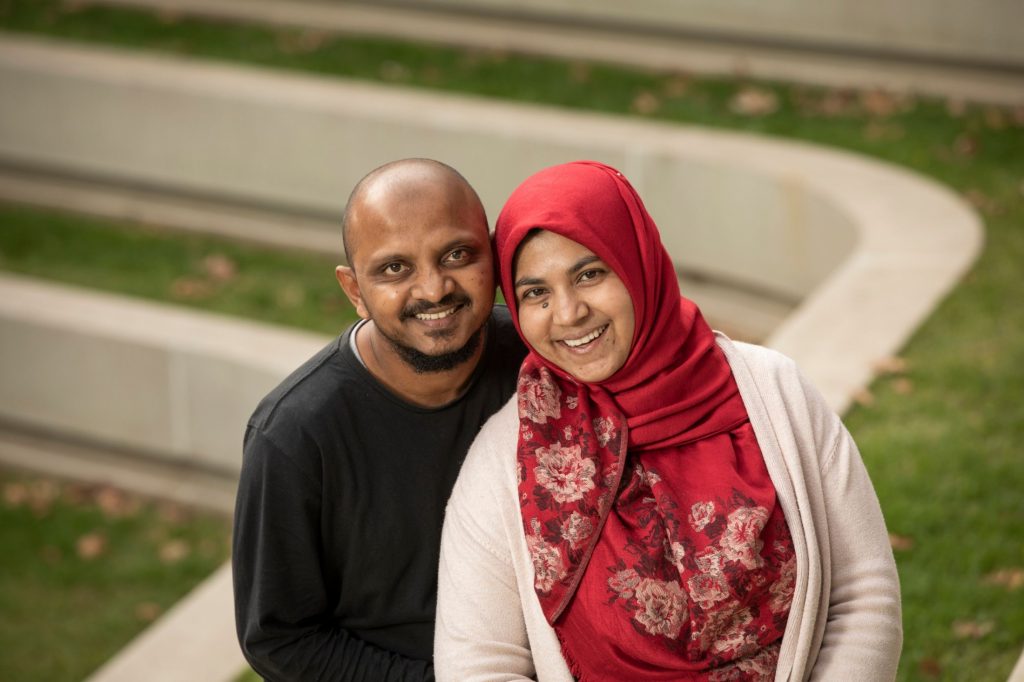 Usha Moosa was accompanied by her husband, while she was completing her education at Flinders University